BE-Flow: is our most easy-to-use device dedicated to cell culture under flow. It allows the performance of long term 2D or 3D culture in two independent channels.

How do I know what configuration I need?

BE-Flow: is our most easy-to-use device dedicated to cell culture under flow. It allows the performance of long term 2D or 3D culture in two independent channels. BE-Flow is compatible with any microfluidic pump system and can be used simply with a rocker, thanks to its fluid reservoirs situated by the inlets/outlets. This is an optimal device for vascular research where shear stress plays a major role in gene expression.

BE-Flow is the ideal device to initiate a research in the effect of flow and mechanical stress on a cell culture. Some of most common applications are mechanical shear stress studies, interstitial flow on 3D cultures, rolling and adhesion or circulating particle experiments.

BE-flow has been designed with vascular research in mind. Therefore, some of the most common applications of the BE-Flow device are related to this field of knowledge. Endothelial vascular cells HUVEC are influenced by several forces in the human body due to the blood flow. Using the BE-Flow it is possible to control precisely shear stress and transmural pressure at the same time. These forces play an important role in in the gene expression of HUVEC cells and their proper development. In addition, these forces can be modified to a disease level to study phenomena such as thrombosis, atherosclerosis or rolling adhesion of circulating particles in the endothelial tissue.

There are no reviews yet.

Only logged in customers who have purchased this product may leave a review.

Organ on a Chip technology consists on microfluidic cell culture chips that try to reproduce different physiological responses of organs on a lab. 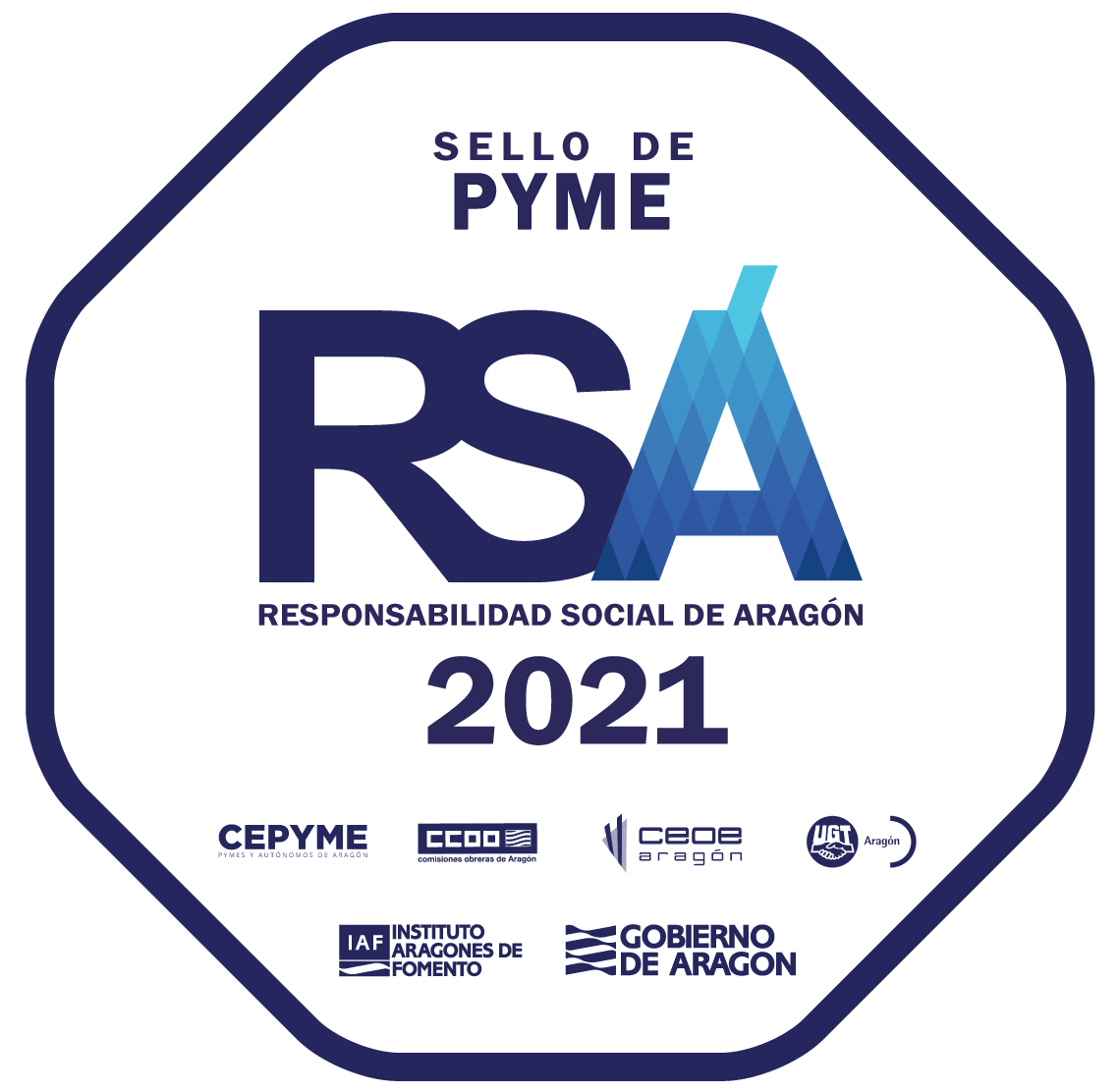