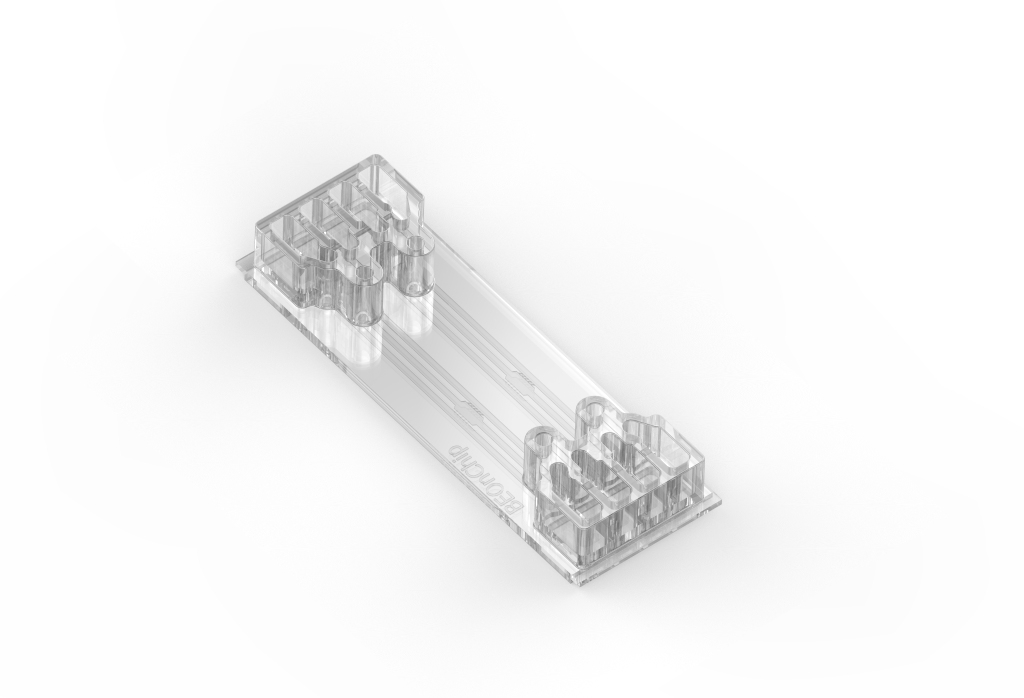 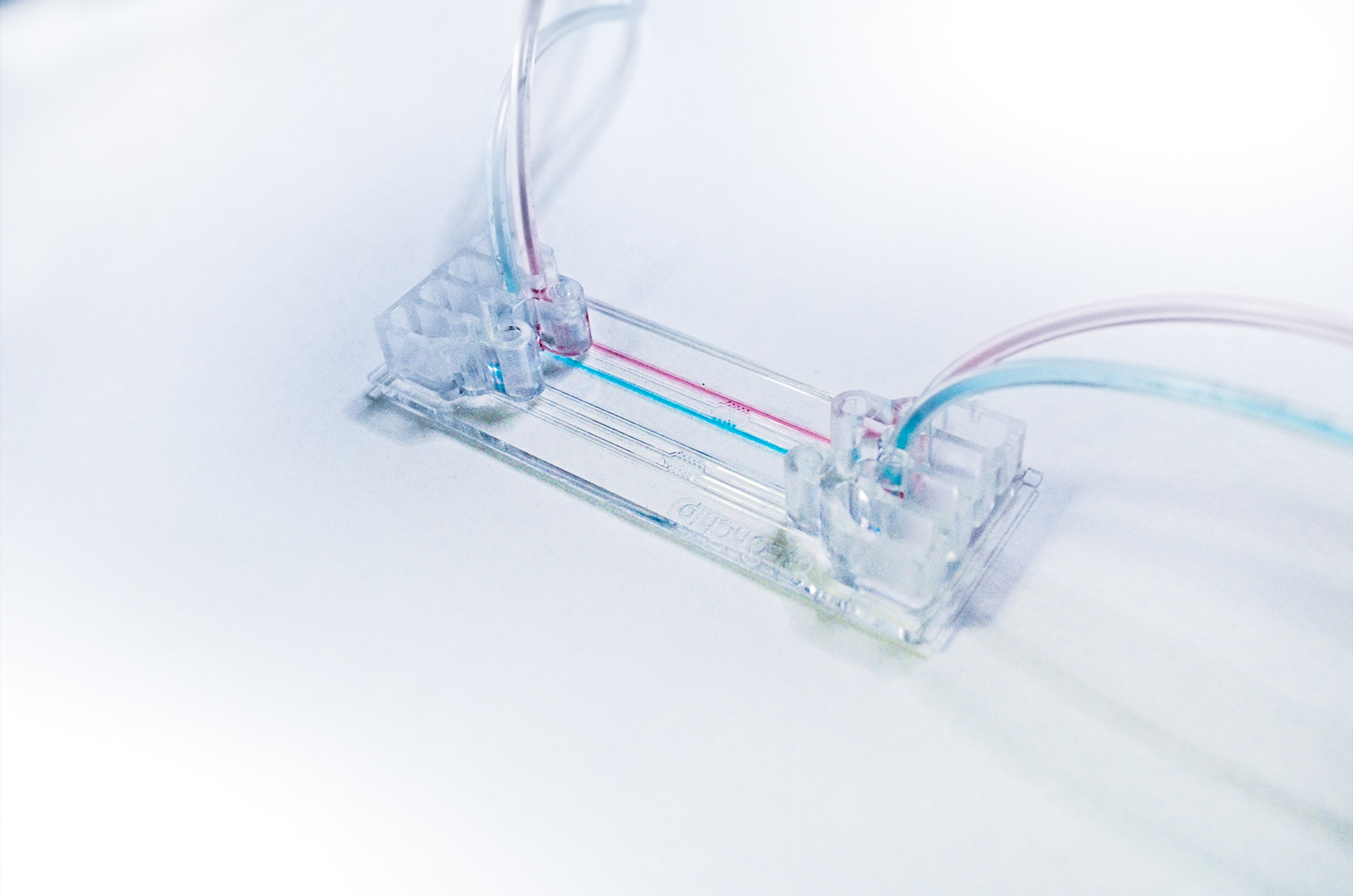 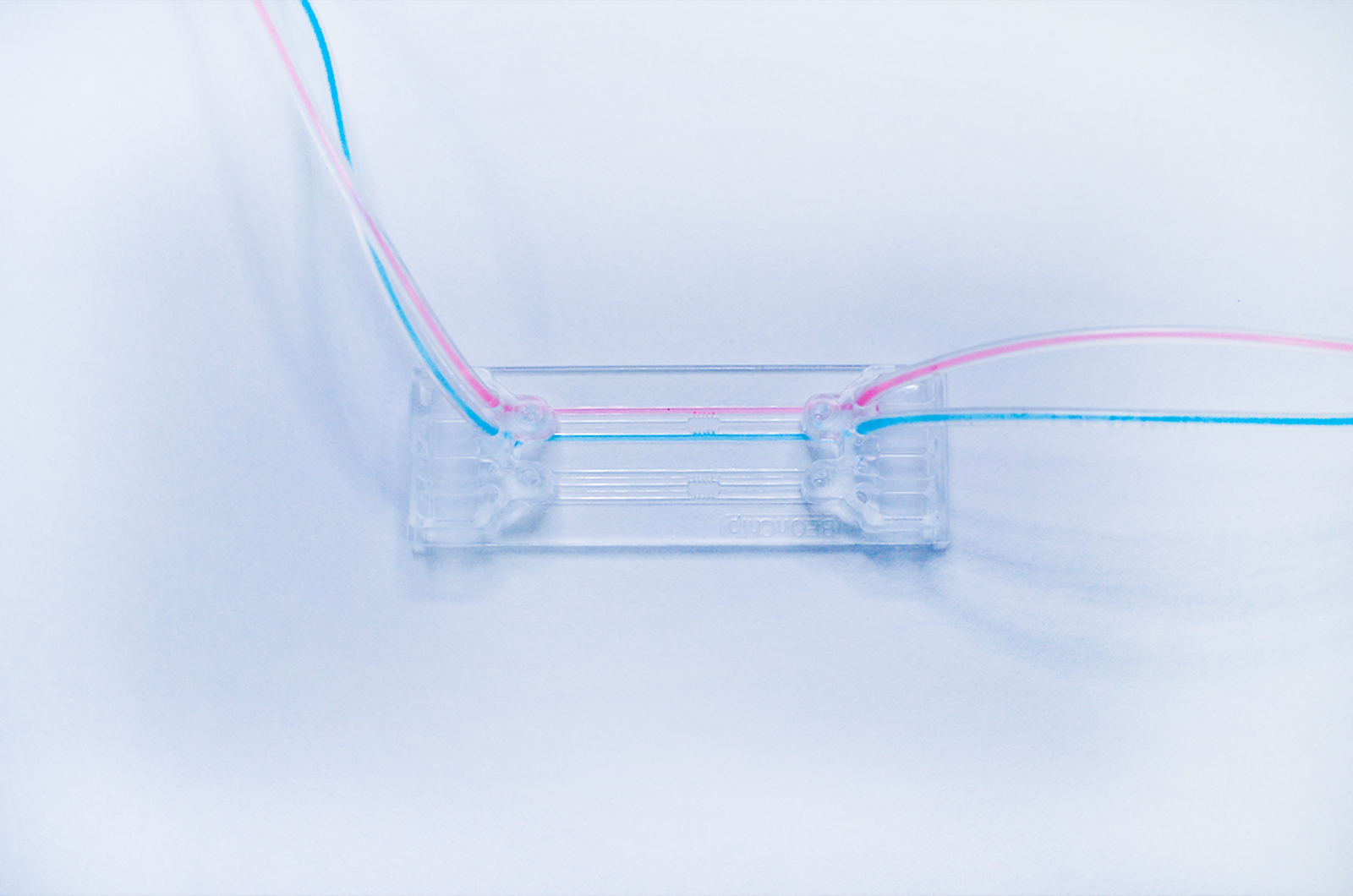 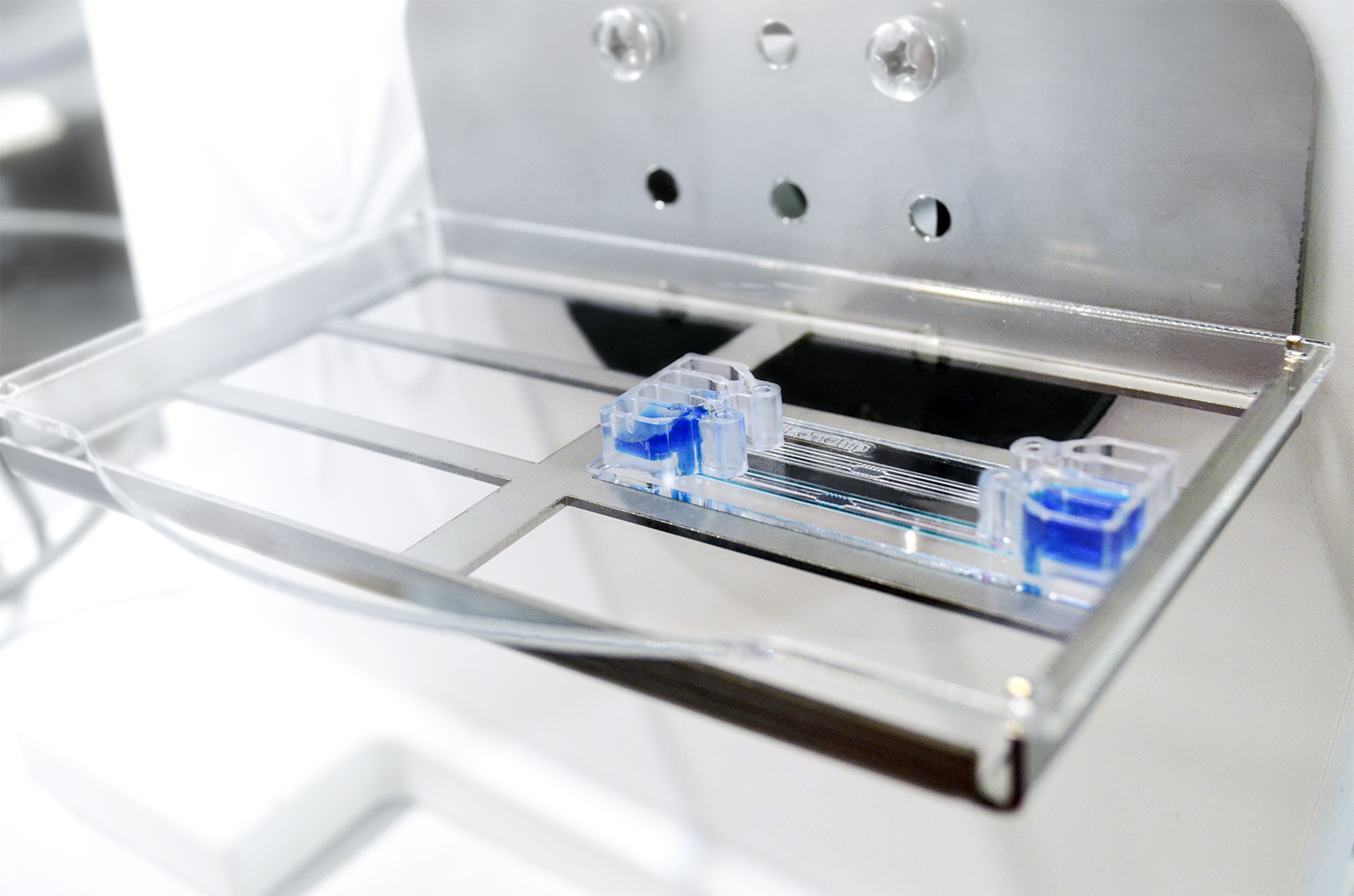 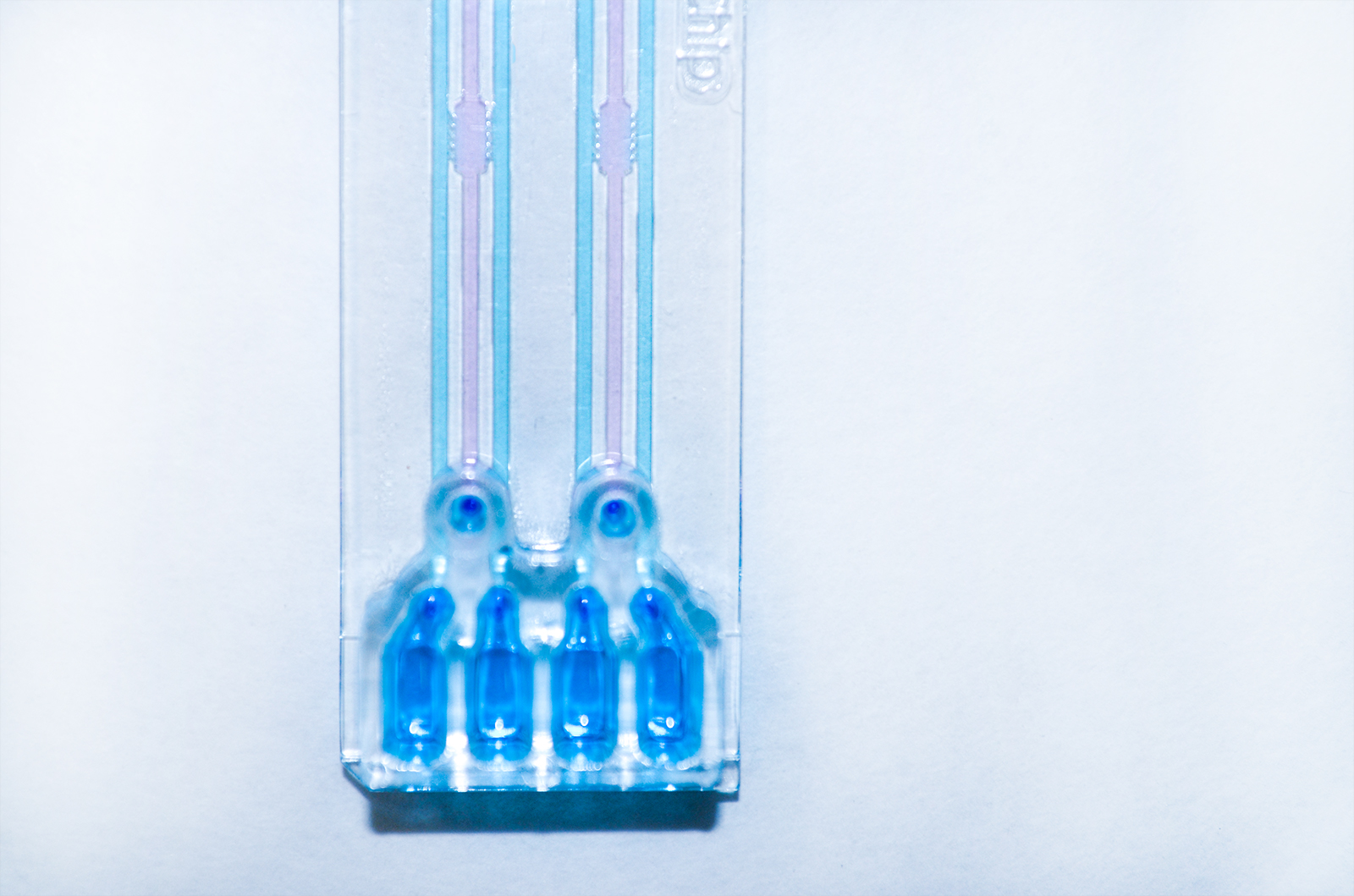 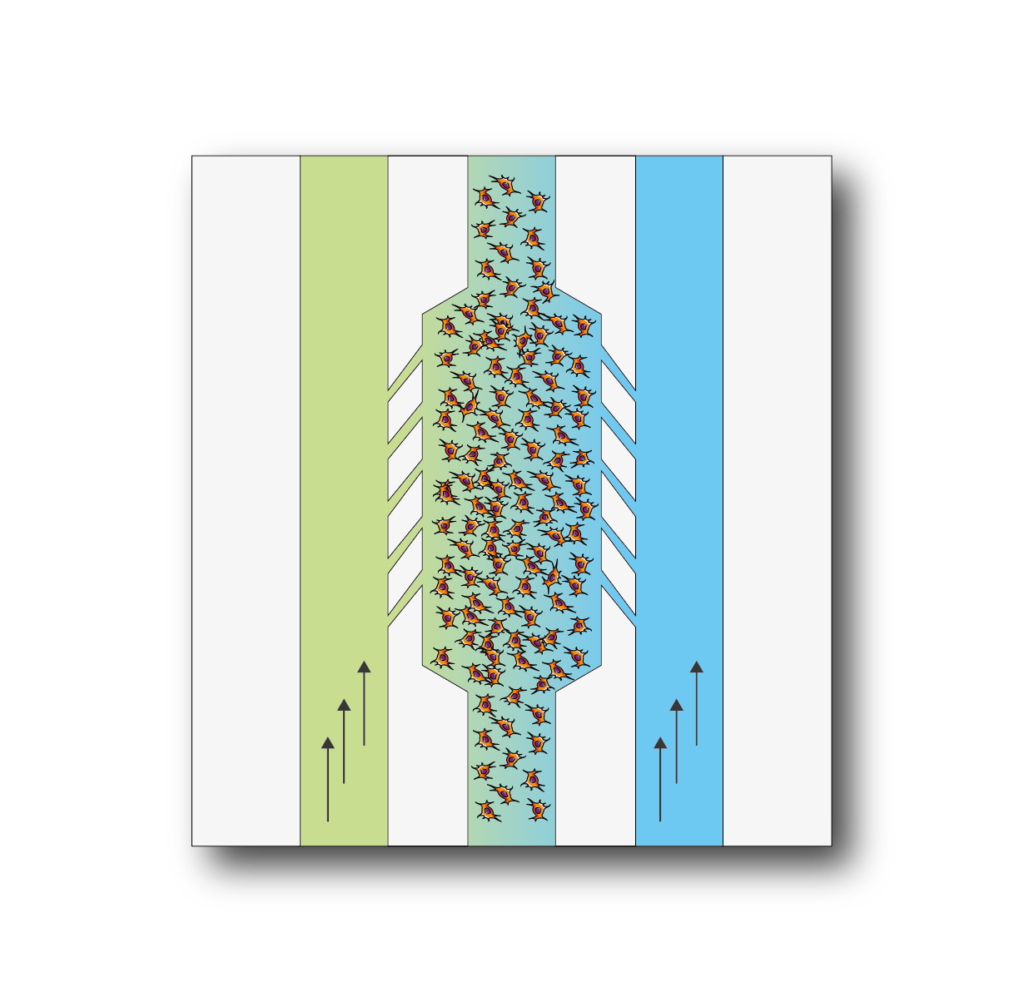 Apply an electrochemical gradient to your 3D cell culture. First mix your cells in a liquid hydrogel and seed them into the central chamber. After hydrogel polymerization has been completed, perfuse culture media with different concentrations of a chemical compound through the lateral channels and monitor the effect in real time.

The BE-Gradient is a chip designed with a very specific function in mind, studying a culture under an electrochemical gradient. This device allows experiments that can never be done in a petri dish such as the application of nutrient, oxygen or drug gradient, the study of cell migration under these conditions, angiogenesis studies and much more.

Chemotactic migration studies: The video shows a Multicellular spheroid embedded in collagen and introduced to the microchamber. A gradient of fetal bovine serum (FBS) was established across the central chamber by addition of growth media containing serum into one of the lateral channels. We observe that spheroids of oral squamous carcinoma cells OSC–19 invade collectively in the direction of the gradient of FBS. This invasion is more directional and aggressive than that observed for individual cells in the same experimental setup. In contrast to spheroids of OSC–19, U87-MG multicellular spheroids migrate as individual cells. A study of the exposure of spheroids to the chemoattractant shows that the rate of diffusion into the spheroid is slow and thus, the chemoattractant wave engulfs the spheroid before diffusing through it. The control of the chemotactic gradient across the microchamber, coupled to the ability to observe and closely monitor the system over time, makes BE-Gradient a powerful technique for the study of the chemotactic process. In recent years, collective invasion has been proposed as the dominant migration mode during epithelial tumor development. Using the BE-Gradient enables that process to be observed and analyzed in vitro.

Necrotic core generation within the microdevice: HCT-116 cells were embedded in collagen hydrogel in the central microchamber. 40 million HCT-116 cells/ml were confined in the central microchamber and cell viability was evaluated at the indicated times using calcein (CAM) to stain viable cells green and propidium iodide (PI) to stain dead cells red. The graphs show CAM or PI fluorescence intensity profile along the delimited region in the images. Position of the pillars is delimited by a grey dashed line. The width of the necrotic core after 6 days was measured as the distance between those positions in the microchamber that reached 50% of the maximum PI fluorescence intensity (blue dashed horizontal line). Necrotic core width was 1643 ± 9 μM, p-value < 0.05. Scale bar is 400 μm.

We work daily to create the next generation of in vitro culture platforms. 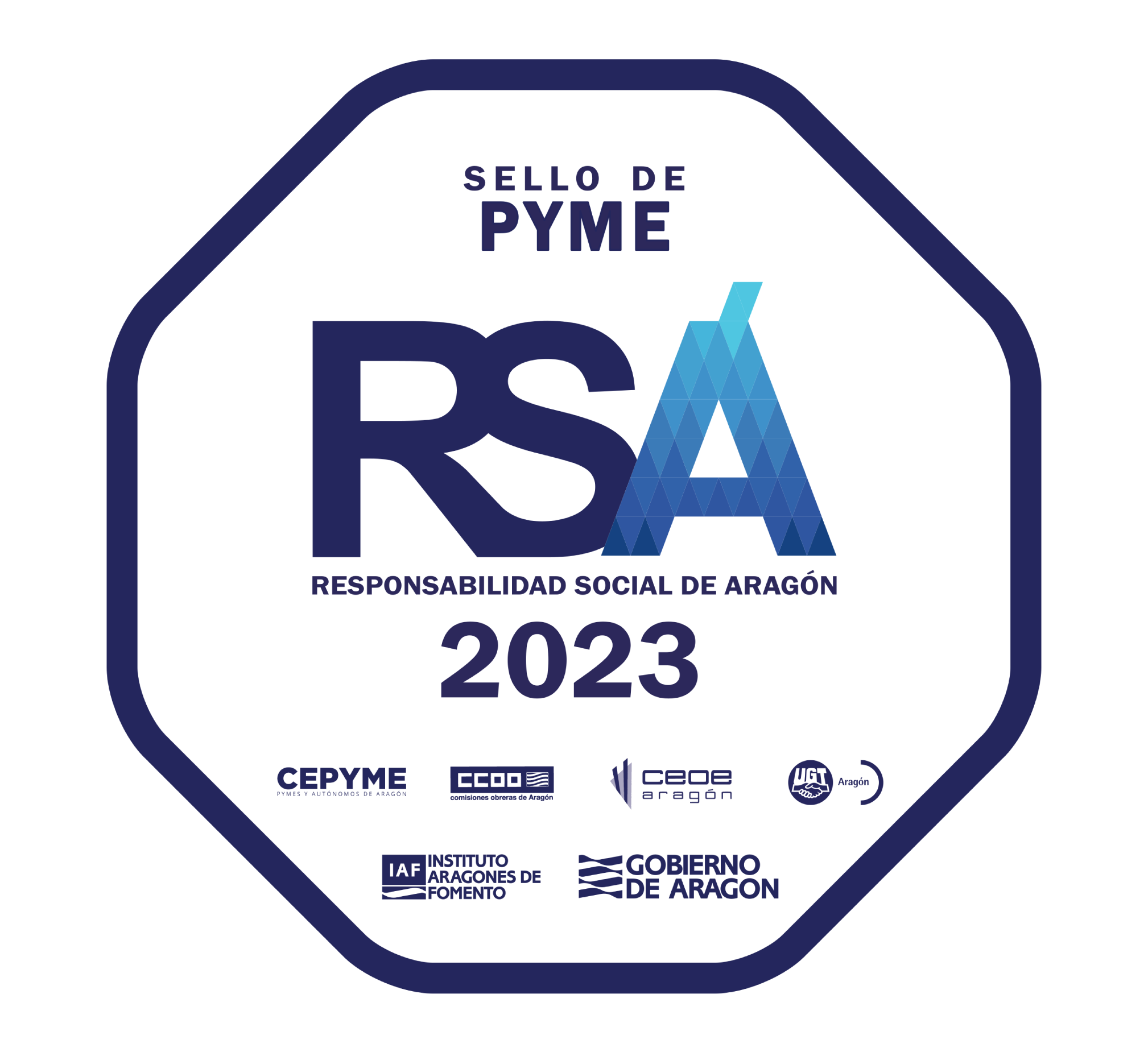