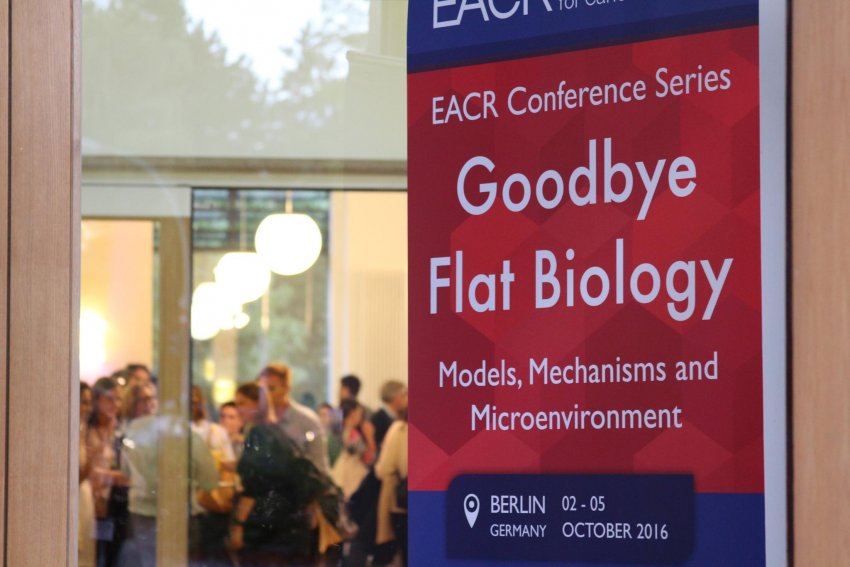 This editorial of Nature could perfectly be the kick off of the Organ on a Chip technology. This new market is still in definition and we don’t even have clear the precise definition of Organ on a Chip. In Europe, the consortium Orchid is planning to write a “white book” about it during next years, so possibly we will be able to have soon all rules about this new trend.

Petri dishes have been used for more than a century for cell culture and we had to wait till the beginning of the XXI century to hear some voices asking for a change in cell culture. In flat dishes cells are cultured in 2D, very far from the behavior in the human body. 3 dimensions were needed to reproduce most of the activities that occurred in vivo, and we have even found that some cells behave totally different in 2D and 3D, becoming false positives in the laboratory compared to the clinical trials done in humans or animals.

In 2003 the possibility to work in 3D seemed too far for costs and technology reasons, but nowadays it´s quite cheap to work in 3 dimensions even adding flow that solves other of the main problems of the Petri dish (lack of stimuli). A revolution like this needs some time to convince researchers, but in this particular case, benefits are so clear for them that it´s just a matter of time a global transition in the cell culture sector to a technology that will make experimentation much more efficient than before.

One of the most popular congresses of the sector is now called Goodbye Flat Biology, possibly as a tribute to this prediction of Nature, being the beginning of the Organ on a Chip revolution that has already arrived and it´s going to change the way we know cell culture till now.

This editorial of Nature could perfectly be the kick off of the Organ on a Chip technology. This new market is still in definition and we don’t even have clear the precise definition of Organ on a Chip. In Europe, the consortium Orchid is planning to write a “white...
Reed More

Next month we are travelling three weeks to Boston thanks to the Richi Entrepeneurs. This program helps companies around the world to land in USA through Massachussets, one of the most interesting areas of the country, especially for biotech companies. Richi...
Reed More

Simulating a gut on a chip

Organ on a Chip models try to reproduce some applications of a human organ in a lab. One of the most interesting activities for the food industry would be the simulation of the absortion of the intestine (Gut on a Chip). The development of this approach would change...
Reed More

Bone on a chip meeting in Zaragoza

Last week we had the visit of our Dutch colleagues of ACTA and Ocello, partners in one of the Euopean projects that we are involved about Bone on a Chip. During two days we explained our developments of the last 6 months and discuss about possible improvements in the...
Reed More

The website of Orchid has been inaugurated this month. We are glad to help in the communication of this project that plans to disseminate the Organ on Chip technology to scientists, industry and society in general. We would like to congratulate the University of...
Reed More
We need cookies to ensure that we give the best user experience on our website. Your continued use of this site assume that you agree. By ticking the button, I accept Beonchip´s Site use terms, Privacy policy, and Terms and conditions of Sale.OKPolítica de privacidad